Compared to the ULTRA 7, the DOMINUS-CB is 0.75″ shorter and larger in diameter by 0.30″, but about 2 dB quieter. It meters at 137 dB (milspec left/right) and 126 dB at shooters-ear1 on a 20-inch .308. This puts it right between the Ultra 7 and Ultra 9, These are numbers from the PULSE system which should be considered definitive, supplanting all data from the older 2209 sound-level meters.

The DOMINUS-CB features the “CB” mount system for interoperability with all CB muzzle devices, for users who have other ULTRA series suppressors.

The DOMINUS-CB is shorter but fatter than the ULTRA series, and about the same weight per volume. It is 6.25 inches long and 1.8 inches in diameter. The DOMINUS-CB itself weighs 9.6 ounces. The CB brake weighs 2.6 ounces.

This category contains our entire ULTRA series as well as the DOMINUS-CB. These suppressors can withstand firing schedules from a semi-automatic centerfire rifle in which a sight picture is obtained for each shot. This typically means a sustained firing rate not to exceed about one shot per 3 seconds for 2-3 magazines.

Suppressors in this category have a defined minimum barrel length which depends principally on the cartridge’s pressure curve and secondarily on the thermal input (esp. for SBR barrel lengths).

Even though the ULTRA suppressors are “precision rifle cans”, they are a lot more durable than most people think when someone says a “bolt-gun suppressor.” The ULTRA 5, 7, 9, and 338 ULTRA also lack a mount with secondary retention, and the possibility exists that one could loosen during full-auto bursts.

J&A Outdoors will only ship suppressors to Class III FFL holders. BATF regulation information for Suppressor ownership are as follows:

Be at least 21 years of age.
Be a U.S. citizen.
Have no felony convictions or domestic violence convictions.
Have no dishonorable discharge.
Not deemed mentally unstable by a competent authority. 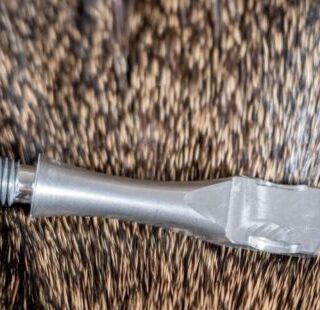 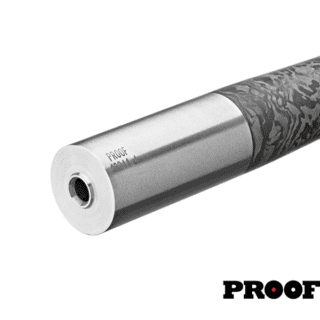 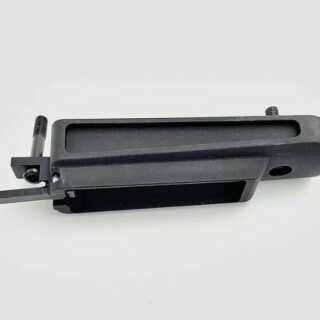 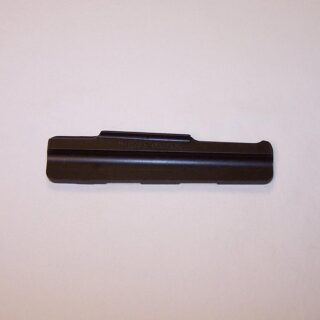 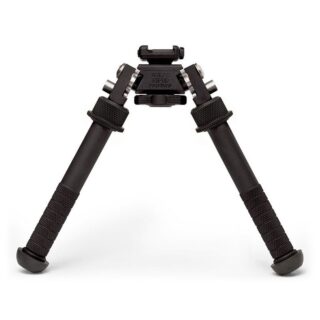 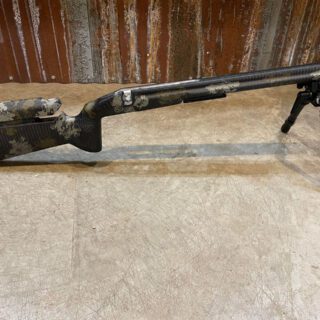 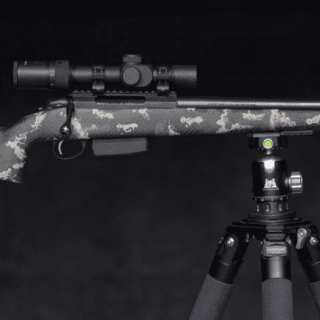 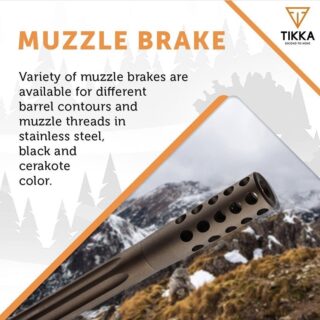 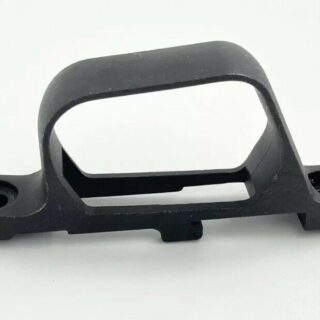 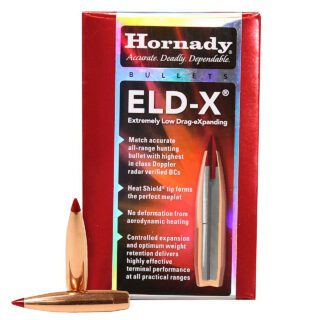 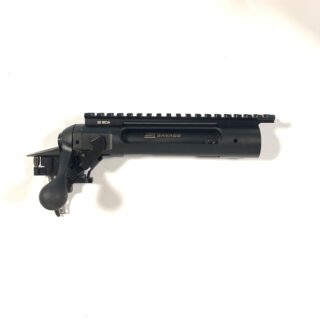 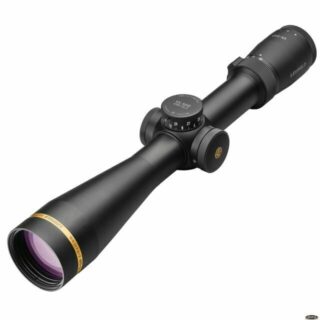 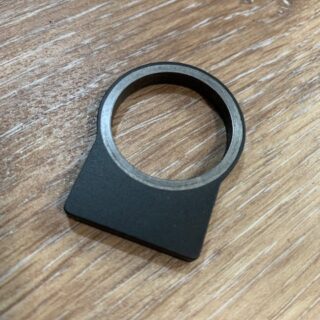 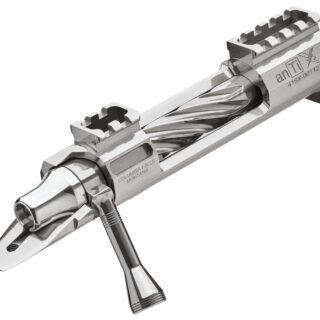 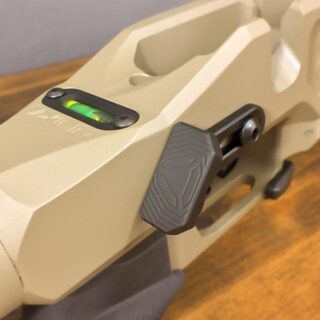 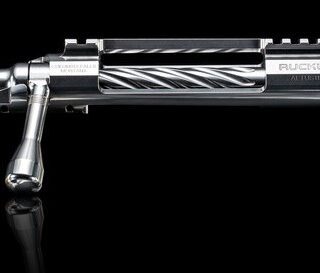 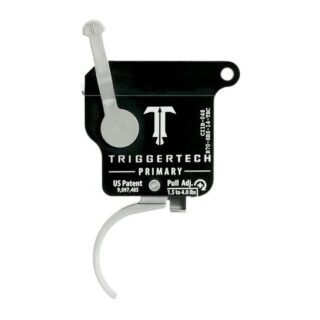 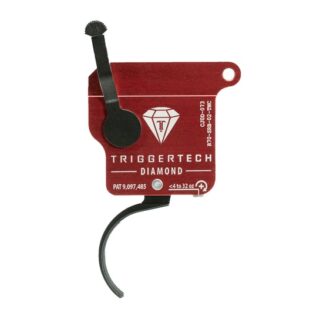